Join Us in Officially Welcoming Paul Scott to the Capital Strategic Solutions Team! 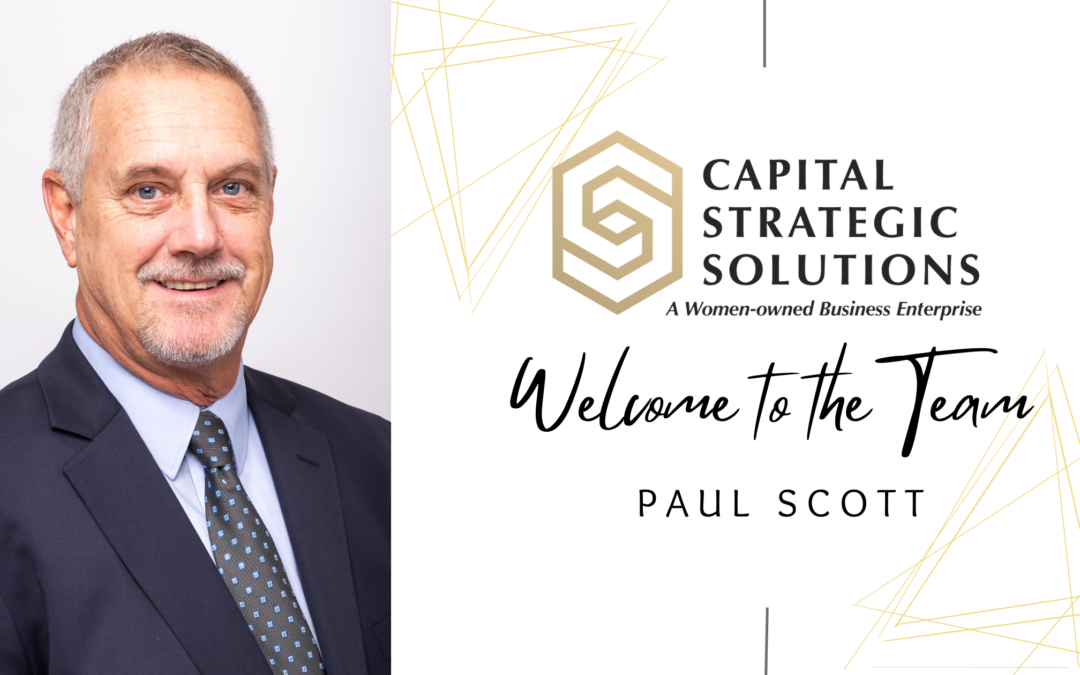 Paul Scott has Joined CSS as a Senior Project Manager

We are happy to announce that Paul Scott has joined Capital Strategic Solutions as a Senior Project Manager. It is easy to see Paul’s dedication, attention to detail, and commitment to community at the forefront of all his work, and it is with great excitement and anticipation that we look forward to seeing how his skill will impact the firm to the great benefit of our clients. 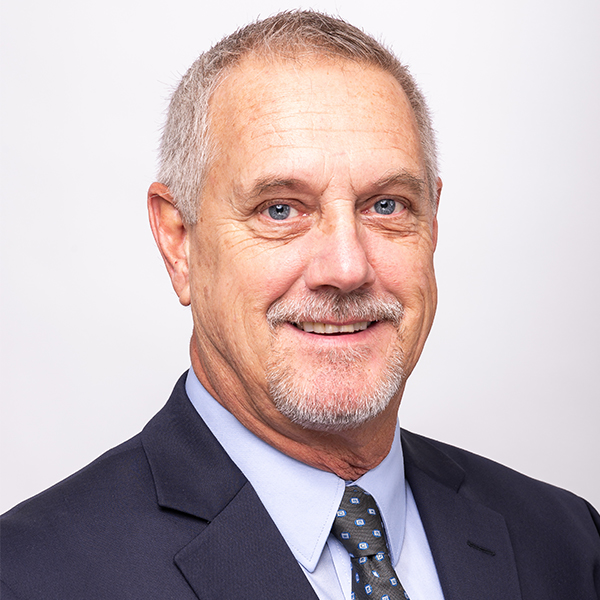 Paul joins us after serving for the past six years as the first ever Director of Public Works for the Town of Plainville where his steady hand guided the consolidation of all Public Work’s functions as the department underwent a thorough professionalization shift.

Paul’s sense of calm and organization led him to be a very successful Senior Executive Level Manager during this transformation of the Town’s internal structure, as he worked closely with the Board of Selectmen and the Town Administrator to reorganize the internal structure to flow in a more cohesive and intuitive manner. In addition to this restructuring, Paul also worked on the first ten-year Integrated Capital Plan for all town infrastructure and public works equipment, as well as the first Pavement Management Program and inventory of all public roads to create a comprehensive and cost-effective approach to roadway maintenance and repair. Paul worked to secure state and federal grants for the town’s first Transportation Improvement Project, while also codifying the best management practices for both operational and safety procedures.

His impressive skills in coordination, oversight, and ability to juggle multiple projects left a memorable impact in Plainville not just for his colleagues within the town, and external collaborators, but also for the larger community as he helped completely reshape how the town could best serve its community both in the long and short term. Prior to his work in Plainville, Paul served in Framingham, first as the Director of Highway & Sanitation Division, and then the Director of Capital Project Management in the Engineering Division under the Framingham Department of Public Works. During his time in the former, Paul managed and administered a $6.9 million annual operating budget, ensuring it’s full and proper use to Public Works projects like the Henry Street Salt Storage Facility. He also used his attention to detail and experience working with external organizations to facilitate Capital and State Aid requests, traffic impact mitigation projects, and general oversight of contractors for the overall improvements to town roadway, stormwater drainage system, and Recycling Transfer Station improvement projects.

Later, as the Director of Capital Project Management, Paul revealed the immense extent of his skill in project management. During this time, he was responsible for the construction of the Town’s water, wastewater, stormwater, and roadway capital improvement projects. This high level of management organization has carried through all his positions as every Town and Municipality Paul has served has benefited from his foresight and ability to plan in a clear and comprehensive manner.

It is in this, the tail end of yet another New England Snow season, that we are especially grateful for Paul’s expertise in Snow and Ice Removal program management. We appreciate his keen eye for evaluating and creating strategic operational response systems to emergency storm events beyond winter storms, including hurricanes, and flooding. Paul revealed these talents early on in his career by re-organizing Needham’s snow and ice removal program for the historically snowy winter of 1995/1996. Paul has worked with both local and federal resources like FEMA to successfully use reimbursements for emergency weather events operations. Besides his years of experience in the field, Paul’s formal study and certifications of everything that goes into public works offer a strong and well-rounded foundation that supports his years of expertise. Paul’s nuanced understanding of construction can be traced back to his professional apprenticeship with the Riley Construction Corp, giving him a unique perspective on infrastructure projects when put into a management position. Paul has also received an impressive array of certifications that have given him a wide and varied understanding of public works and all its complexities. Paul has completed certification for Public Works Management at UMass, Municipal Procurement from the Office of the Inspector General, and Project Management from WPI. Paul has a strong commitment to understanding new and cutting-edge techniques, and continually betters himself through continual study and training.

As Paul best described in his own words, “I am dedicated to the work and have always done my very best for the communities I have served. I’m a committed steward of the tax dollars afforded by the community to preserve and protect their investment in the public works infrastructure.”

I have worked on many projects involving CSS and I have always been impressed with their professionalism and dedication to the work. I am excited to join the CSS Team and look forward to the challenges and accomplishments that lay ahead.”

Paul’s work across several Massachusetts Towns, from Plainville, to Framingham; Marshfield to Weston, ensure his ability to work across a myriad of environments and manage both the common duties of municipal management, and quickly adapt to the characteristics of every location’s unique needs. His dedication to transparency and clear communication have earned him the respect and gratitude of all who have had, and will have, the pleasure of working with him.

“I couldn’t be more excited to have Paul on our team, his knowledge and his expertise will certainly benefit our clients and communities throughout New England. Paul is an experienced leader who is skilled in infrastructure improvements, capital planning and all things public works. Join me in welcoming Paul aboard Capital Strategic Solutions,” said Nichol Figueiredo, CEO

The Capital Strategic Solutions Team delivers creative and cost-effective solutions to assist our clients across multiple fields. With over 20 years of experience in Municipal government across Massachusetts, our team specializes in project management and oversight on community investments, capital planning and improvements, community development projects, as well as emergency services and infrastructure plan review and oversight. We work industriously with our clients to assess existing programs and implement new long and short-term improvements. Let us maximize your success while minimizing your risk on projects both large and small.

Please contact info@capital-strategic-solutions.com or call us at 508-690-0046 to schedule your meeting with us!